Video games and adventure movies give us the impression that the world is filled with treasure chests, tombs full of bling, and random pockets of riches here and there just waiting to be discovered. But that's ridiculous - only some parts of the world are like that. That's right, lost treasures do exist. And plenty of them. One such place is the infamous El Dorado, alleged to be a city of gold tucked deep in the Amazon. Although no one has been lucky enough to locate it (as of yet) there is still a wealth of bling to be found in these lands. Some of these scintillating pieces come in the form of recycled materials fashioned into shining garbs fit for an Aztec princess. 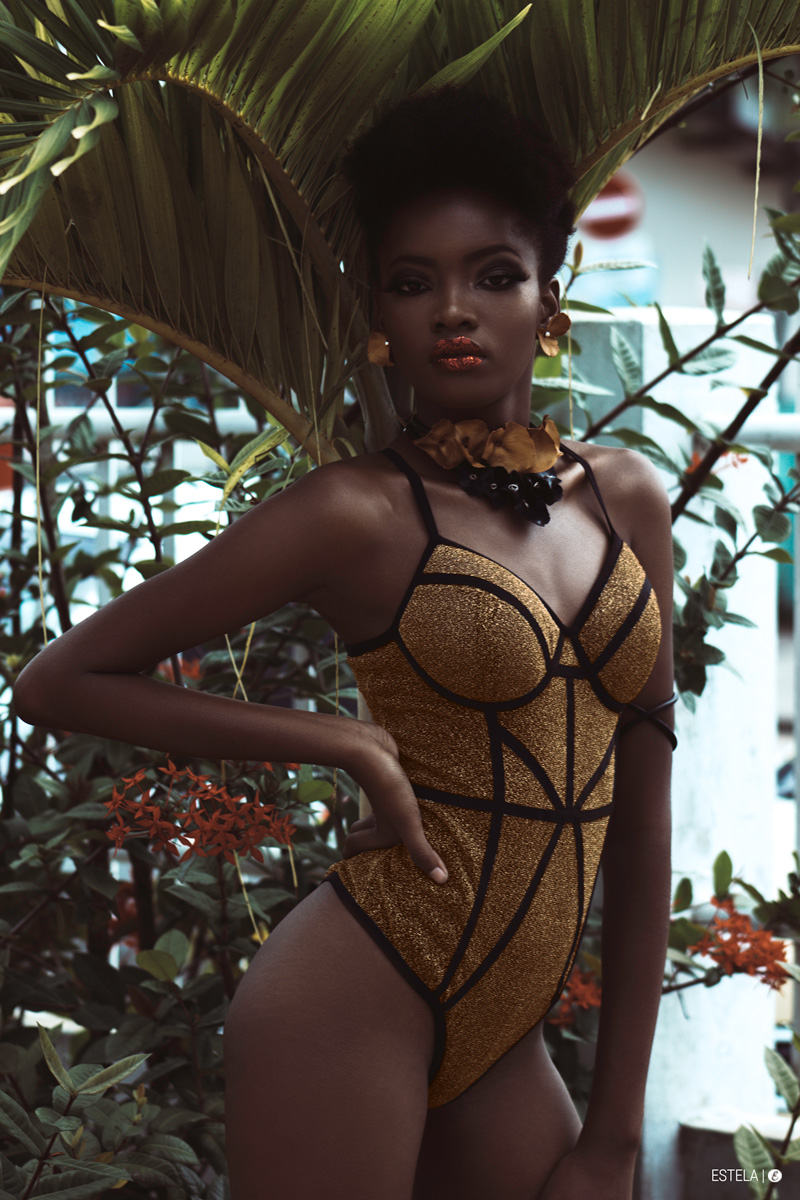 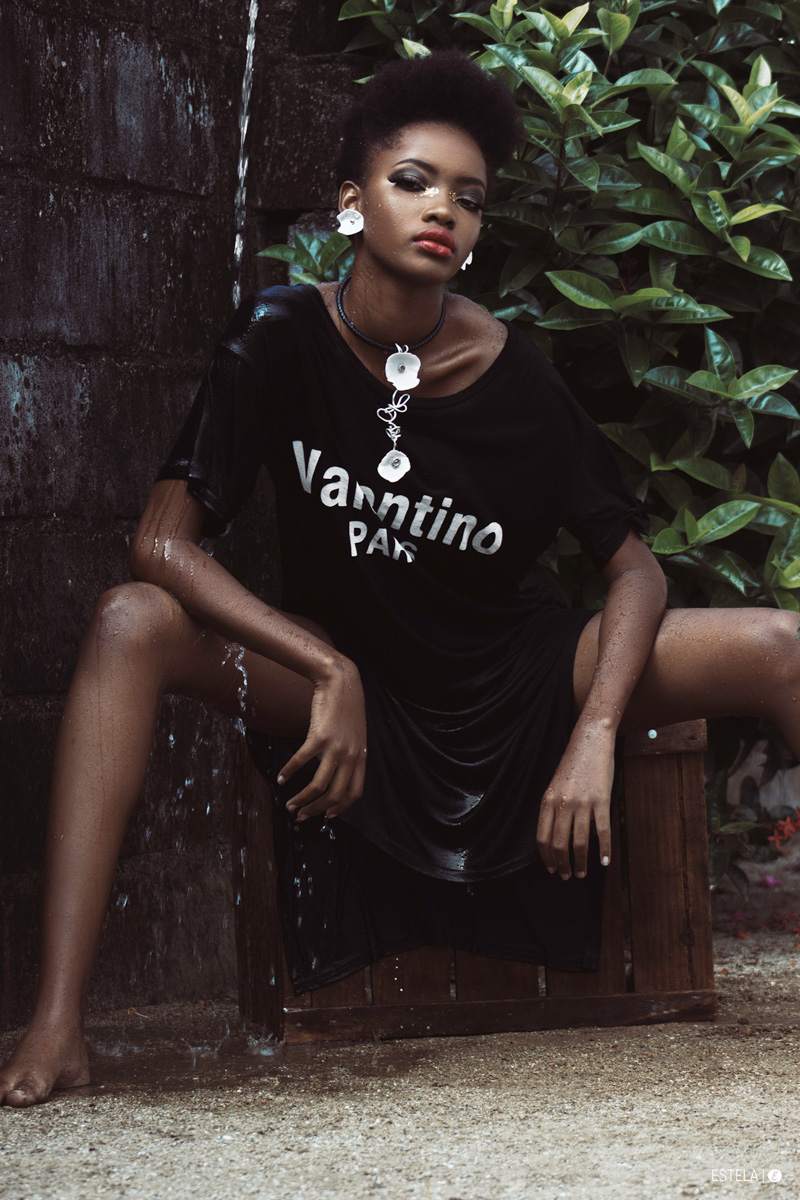 One such jeweler, Warda Marica, began her career as a crafter in 2004, as her curiosity of the art of metalsmith ignited. The idea of working with precious metals like silver and gold made her choose the study of jeweler-metalsmith at Syntra Metropool in Antwerp, Belgium. In 2009 she finished as aspirant-metalsmith and soon started working under her label “Warda Marica Jewelry”. Her style can be described as traditionally Amazonian with a metropolitan twist. For centuries, South American jewelry has fascinated everyone who has had the chance to see it.  From the necks, ears and wrists of the nobles, the jewelry made its way into museums while replicas are sold all over the world. It’s safe to say that Marica is a rare gem in the metaphorical neckpiece Amazonian culture. 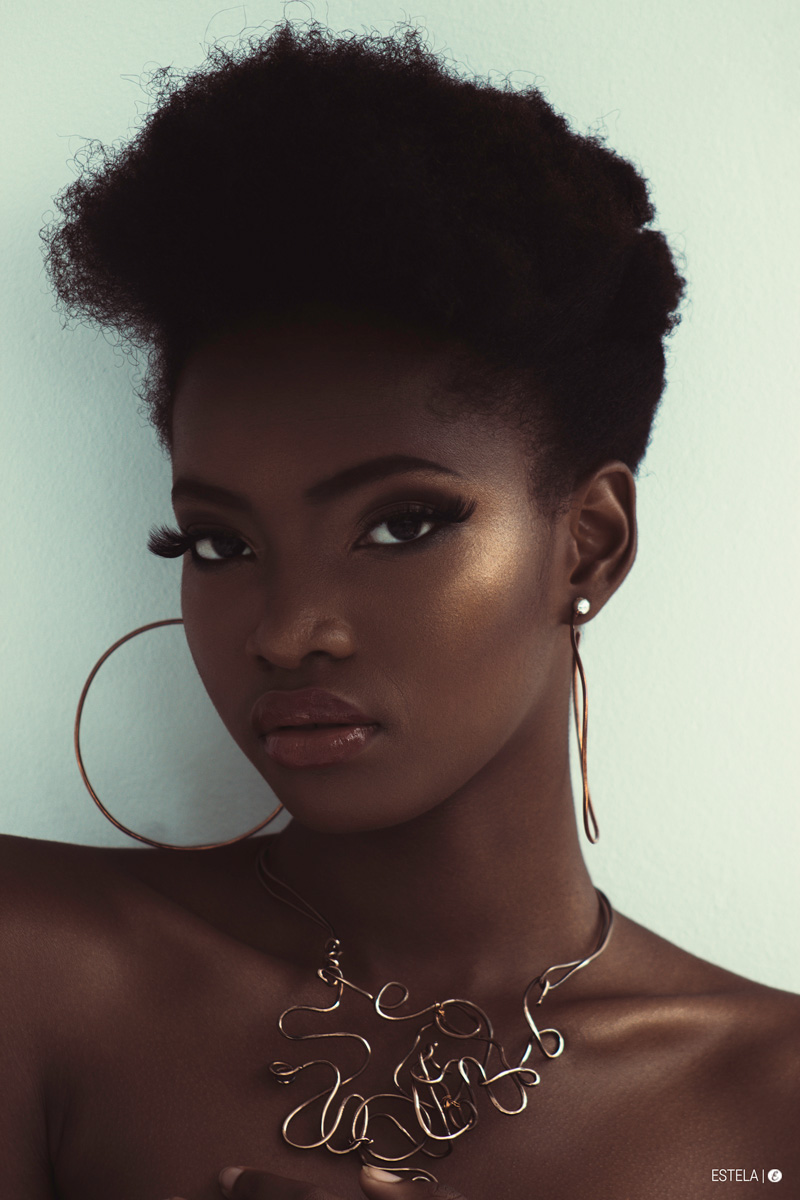 Because she started with beading techniques, her pieces possess her signature Warda Marica “look”, which is typified as a “central piece in silver or gold, often combined with gemstones (or other materials)”. The piece in precious metal often has an edgy look, which is seen as a trademark in her work. However, the most interesting aspect of her style is that she dares to use unconventional materials such as paper, postage stamps, plastic bags or textiles in her collections. This is, in essence, ‘the South American” way, which is to take seemingly useless material and turn then into pieces that would be envied by the great artists foregone.

This site uses Akismet to reduce spam. Learn how your comment data is processed. More+ Follow+
This error message is only visible to WordPress admins